Anthony R. Ianniello is a partner in the law firm of Ianniello Anderson, P.C. and has been engaged in the private practice of law since 1970 with a concentration in the area of real estate law.

Mr. Ianniello received his B.A from Union College, his M.S./M.B.A. from Northeastern University and his Juris Doctorate degree from Albany Law School. He is a member of the Saratoga County, New York State and American Bar Associations. 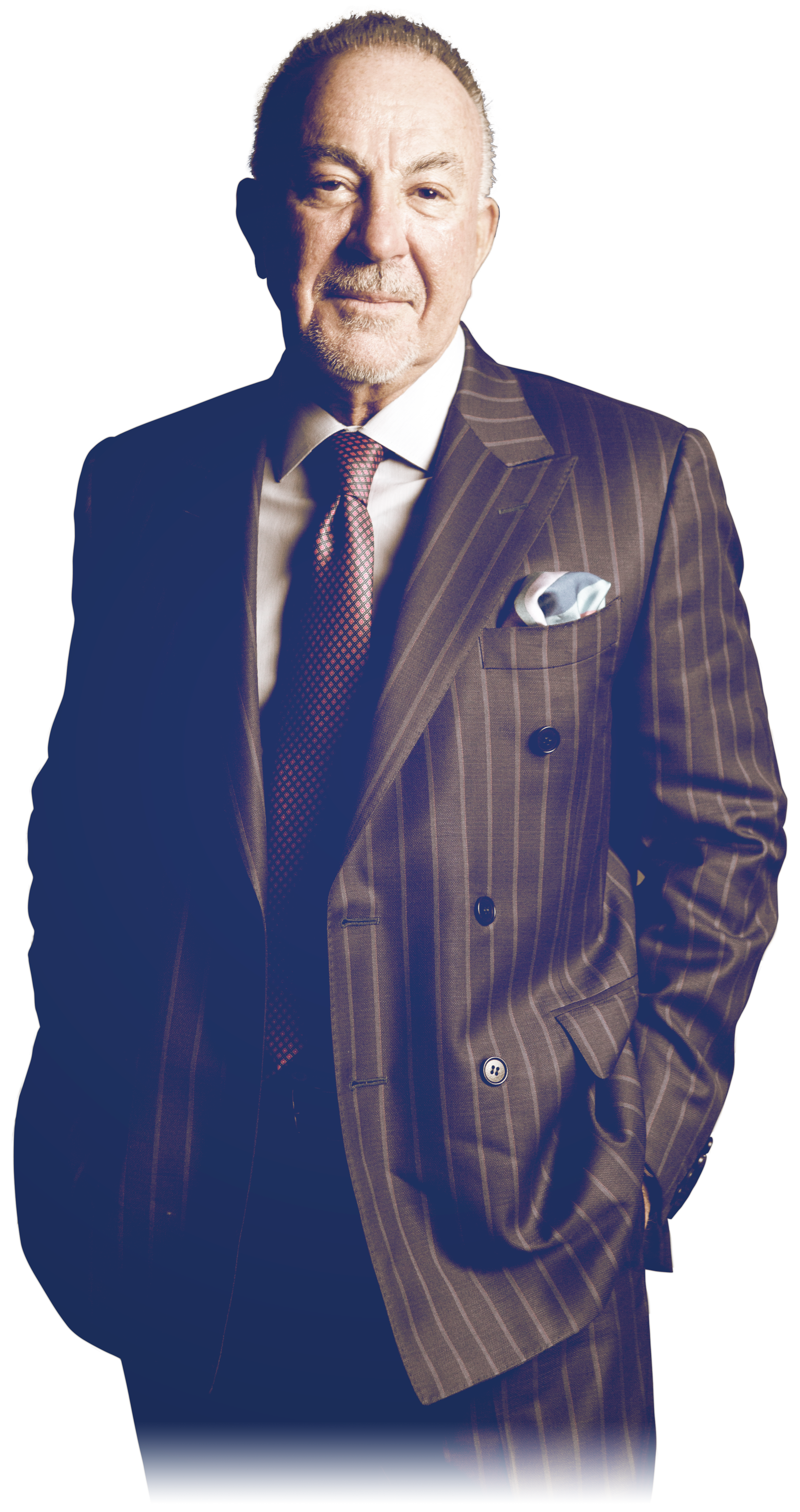